Streaming in the Modern Age - Overview, Comparisons and Thoughts

For the longest time I was a firm believer in offline playback for Hi Res content. I appreciated the flexibility and discovery power of apps like Napster [formally Rhapsody] and Spotify but those services are limited to only lossy.

While there has been a few Hi Res Lossless streaming services available prior to 2019, I really feel this year has seen a surge in them. Not only do we have access to Tidal and Deezer Hifi , but now also Qobuz and Amazon HD music. An for the purpose of my overview and review I will be focusing only on Tidal with and without MQA Rendering, Qobuz and Amazon HD Music using content shared between the three with only the highest BitRate output option in each platform.

I used an iFi xDSD with my HD 600 for listening purposes when exploring each platform. I did listening on both Mobile and Desktop platforms via my Cellular Devices and my Win10 Laptop. As for music I spent a few weeks with each listening to a wide variety of music to get a feel for the service as a whole.

The Native interface is quite nice, but for bit perfect playback on Android I did use USB Android Player Pro. While I'm not as much of a fan of it's layout it get's the job done and the bit-perfect playback does help preserve the highest quality from each service.

Tidal
Tidal actually won't even render fully into an external USB Dac in it's native App so UAPP is required for full Software & Hardware MQA Unfolding. An I did find some subtle differences between Tidal MQA Master Unfolded VS Not

For some masters there was:
Overall I really felt like Tidal MQA Masters were the real highlight of the platform. It's non Mastered content wasn't anything worthwhile and overall I did feel the Native Tidal app was "bright" or introduced some odd top end distortion for all content. Again using exclusively UAPP with software and hardware decoding this distortion wasn't as evident but alot of even the redbook content and Masters themselves are rather bright. When compared to other services and to my own Offline Files in the same format [MQA Master VS 24/96 or 24/192]

An while the MQA Mastered Library is expanding I am happy to say I had no issues finding all of what I wanted to hear in at least 16/44.1. Tho again I preferred to just stick with MQA Masters if I was listening, given that the 16/44.1 stuff available wasn't always on par with my own offline files.

Sadly the biggest issue I have with Qobuz is the Library, there's a lot of content I wasn't able to find. But oddly enough there is some content that I have ONLY been able to find on Qobuz too...

That said the biggest strength of Qobuz for me is the sound quality, it's pretty consistent across the board. If there's a 24/96 or 24/192 playback option available I listen, if there isn't I still listen. The redbook or 16/44.1 options on Amazon HD and Tidal are usually a little blurred compared the same track sourced offline. An for the most part compared Qobuz Redbook to offline files I didn't notice too big of a difference. If I had to pin point something I did feel Qobuz as a whole had
Though unlike Tidal which is rather obviously bright most times, I didn't get this impression for every track I listened to and compared with Qobuz.

Still, that consistency and lack of proprietary file formats and associated hardware do make up for the smaller Library. Couple that with the more personable presence Qobuz has within the Audiophile community and I'm certainly happy to remain a paying customer. 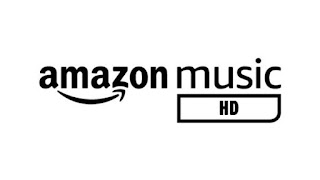 Amazon's HD music service is at this time kinda unique. The library is MASSIVE and overall the sound quality is pretty consistent. I do find the Ultra HD content to be by far the best. Providing similar benefits of the Tidal MQA Masters when compared to their lower bitrate content so:
I will say the improved sense of openness in some of the Tidal MQA Masters is pretty cool for the very few tracks that were available in both MQA Master and Ultra HD between Amazon HD and Tidal I did find Tidal to often be more open but kinda bright, VS the Amazon HD Master which was tonally more balanced but not always as "open." Still the Amazon HD content is more consistent, sometimes the Tidal MQA Masters are just too heavy on the top end imo

But my biggest gripe with Amazon HD Music right now is the lack of bit-perfect playback... the Windows 10 application is limited to Direct Sound and the App maxs out at 24/48. That said for my needs DS out of my Windows 10 Laptop is more than sufficient. Still when compared to my own offline content of the same given album/artist I did notice the Amazon HD Music 16/44.1 content to be
But right now I do feel Amazon is more suited to desktop environments than it is Mobile. Hopefully with time they'll work out integration with UAPP or figure out how to bring Native 24/96 or 24/192 playback to their App. Till then I appreciate having access to such a massive library of both their exceptional Ultra HD and acceptable Redbook [16/44.1] content. 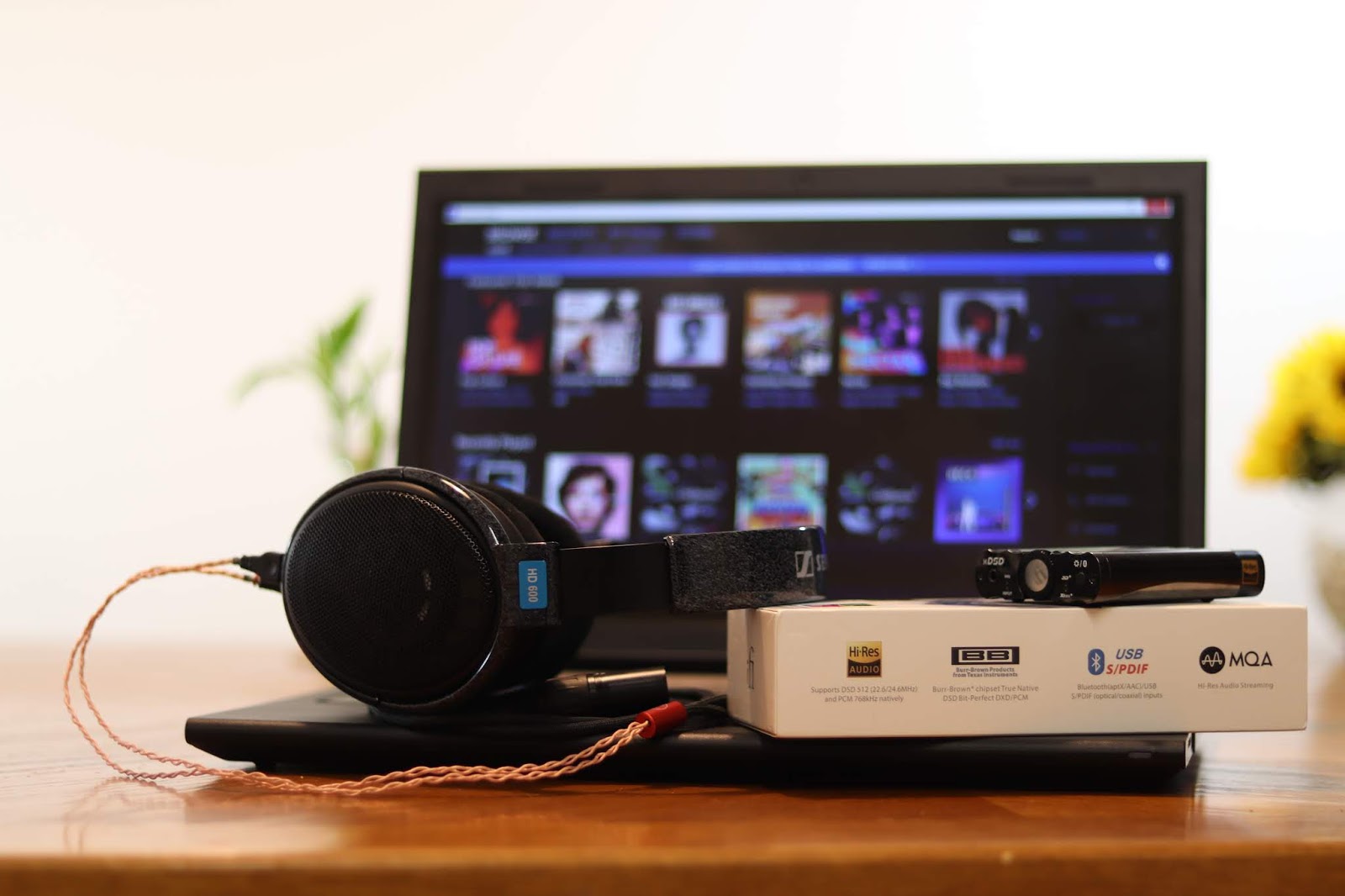 Concluding Thoughts
If your willing to build a system around it Tidal isn't a bad option. I've heard some higher priced Sources with built in Tidal Support using what I felt are "warmer" or slighty more romantic sounding DACs. So these systems seem to be complimented by Tidal rather than Hindered. One such example is the Cary Audio DMS 550. I felt while it was exceptionally detailed and precise it did lack a certain presence or Edge when I listened thru the DMS 550 using my own digital transport.

That isn't to say it entirely eliminated the Brightness I hear with a lot of Tidal Content but it certainly minimized it. An Roon integration with Tidal may be even better than what UAPP offers so as of right now my issues with Tidal may be related to a lack of hardware or software solutions for it.

Still for my self, I find I really like Qobuz for all my bit perfect Mobile use both at and outside of home and Amazon HD for my satellite touch screen desktop more so than Tidal for either. Neither need dedicated hardware or rendering software solutions and I felt the overall sound quality of what's available in Amazons Ultra HD to be more or less equivalent to Tidal's MQA overall, aside from mastering differences. That and for Redbook 16/44.1 I did feel Qobuz was the cleanest. An technically speaking I own nicer DACs that work perfectly fine with both services so having access to my entire library of existing Hardware while still getting the absolute best from each is it self worthwhile in a pursuit for the highest quality streaming playback.

An to be honest if Qobuz's library expands enough I may even ditch Amazon HD given it's current lack of bit perfect playback options. For now I'm holding on to both and hoping Amazon patches in bit perfect soon, tho I have a feeling it'll be Qobuz who puts in the work needed to truly to rise to the top!