Cobalt is the latest flagship from from the Audioquest Dragonfly series of portable dongle style digital audio converter with built in amplification products. Price new is currently at $299, the unit I've gotten in for review is a temporary loan from Todd of TTVJ and I was not compensated for my thoughts.

Just to set the tone, I don't feel at this time the Cobalt is competitive given the iFi xDSD is on the market and even at the xDSD's full $399 asking price I feel it's overall just a better product given all factors.

So that said here's what I like about Cobalt
An what I wasn't a fan of was it's performance. Starting with my all stock HE 4XX I experience'd the following technical drawbacks
Music wise I listened to all of the 1995 Chesky Demonstration Disc before moving into one of my usual track sets consisting of

I'll also add I don't necessarily like bright sounding systems and headphones but have a higher tolerance for it or I'm less offended/distracted or fatigued by them. Bright it usually not as offensive to my ears as others, so for me when something is TO bright or leaves me fatigued it's indicative of what I'd considered not really "worthwhile" performance.

And yes I volume match with pink noise and these days my average listening is right around about 79 dbs, peaks of 87 an dips as low as 71.

Overall sound wise I felt the unit was
Dare I say noisy?
I didn't have a desire to do a deeper more detailed listen

Where as the xDSD was both more natural on it's "listening" filter and presented less overall congestion. And for what it's worth I also feel that xDSD can be a touch bright

Still starting with the envelope I felt the xDSD presented;
Dynamics were also more vivid as well so the difference between quiet and soft sounds were more discernible an there was more evident micro detail with xDSD as well, an to be clear I also feel the xDSD is kinda bright an sometimes aggressive but it's not so overdone!!!!

What I did not do was compare Cobalt to my Geek Out V2+ as I felt that would be pretty pointless given I find my GOV2+ is still the best portable I've heard under $500.

Non the less at $299 you can also pick up a Chord Mojo second hand which I've enjoyed when I've heard it, an to my ears Mojo is a smidgen more resolving than xDSD though not as powerful nor technically adept in the sense that Bluetooth and streaming with xDSD is excellent and with Mojo and Poly such endeavors are very cumbersome. Additionally I feel that xDSD and Mojo do have different enough presentations to co-exist.

I will say it Cobalt was more detailed than my Shanling M2S and both had issues with congestion though the M2S presents more of an overlap of "reverb" or the body of different instruments. So it sounds kinda smoothed over, VS Cobalt which presents congestion more so as an overlap between the initial attack of sounds.

Frankly I'd rather experience congestion as a smoothing over rather than a cacophony of noise. An despite being technically more detailed I again wasn't a fan of Cobalt at all. I also didn't really feel compelled to listen to Cobalt with any of my other headphones as I'd have to pair it with something dark like my E-MU Purpleheart to get a nice "pairing" though again you can enjoy the Purpleheart more with other ultimately more resolving devices with a"bright" presentation.

Big thanks of course to Todd for sending the unit my way! As it stands I won't be recommending the Cobalt unless your first concerns is looks in which case it's quite stunning. 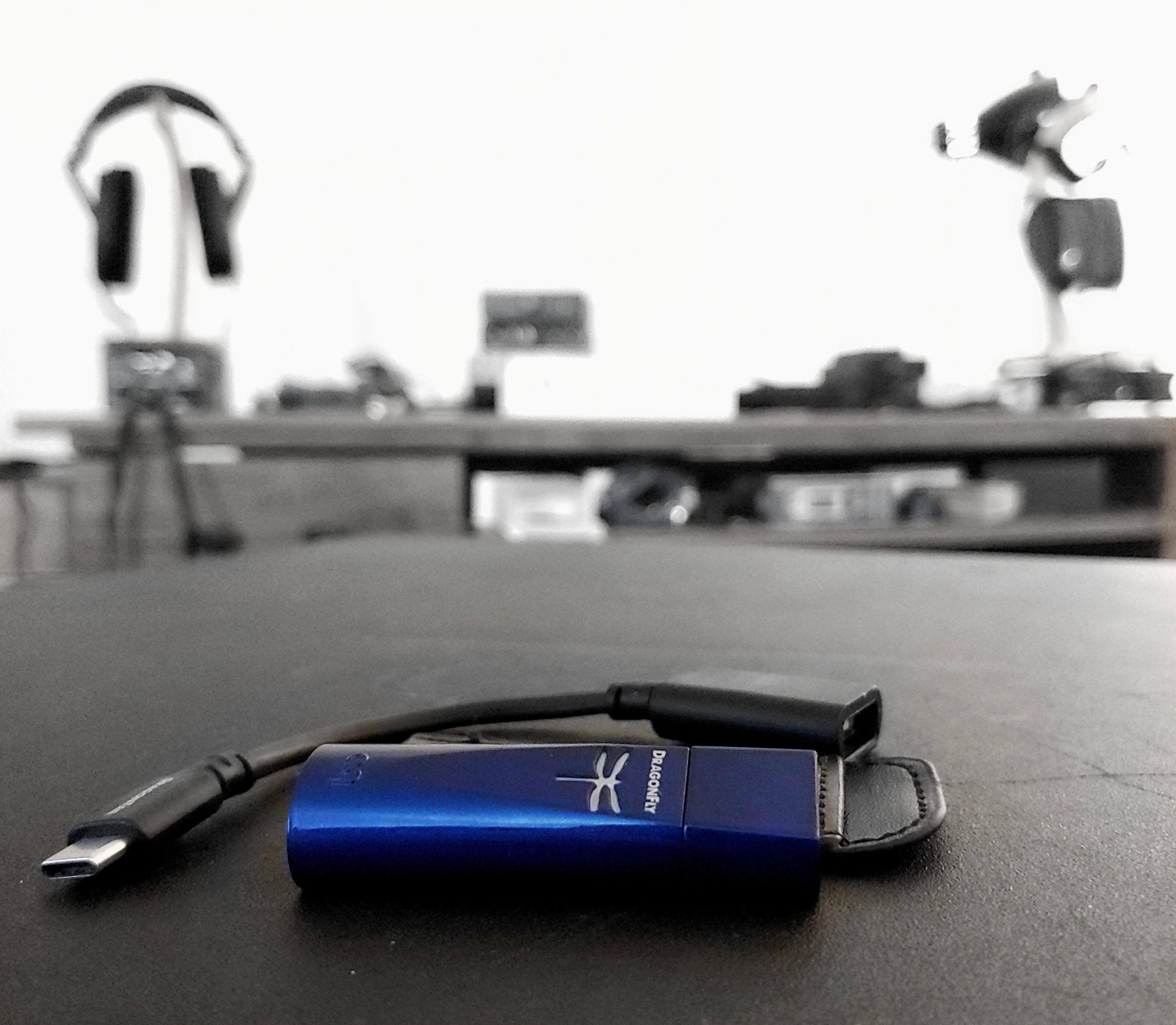